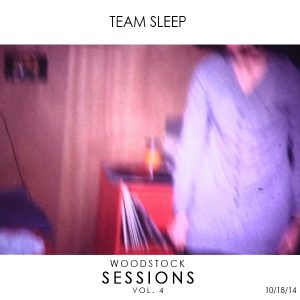 It is been ten years since the release of Team Sleep’s debut album, At the time, the idea of the band members working on a project that pushed their usual musical boundaries in new directions was certainly a fascinating prospect, and sure enough what they delivered didn’t disappoint. “Team Sleep” has been my “go-to” record for ten years. When I travel, when I drive home late at night, when I just need to hear something familiar – it’s that record. Working with the band, I got to see a few live shows and then the hiatus came. But the record remained, and over the years I feel like I’ve heard it so many times I know it note-for-note.

When the been told me they were going to do this live record in Woodstock I knew it was not to be missed. Listening to these recordings the great memories of a fantastic few days come flooding back. If you’ve spoken to anyone who attended the Team Sleep sessions at Applehead Studios, I’m pretty sure you wouldn’t be able to shut them up about what a brilliant experience it was.

Fans had flown in from all around the world to join the occasion. Being able to witness the band tracking new material, watching them up and close and in person, and for some, the first time in a recording studio really was a once in a lifetime thrill. Fans got to be in the live room as Gil tracked drums for new songs. They got to watch from the control room as Chino recorded vocals and had the chance to see Todd, Rick, Chuck, and Crook jam in rehearsals before they took to the stage to start the live recording. As a Team Sleep fan seeing the band perform and record in a very intimate setting was magical.

The day started on an incredibly sad note. Shadow, the 40-year-old horse who lived at the studio, passed away that morning. We went out for coffee, still in pajamas to give the family time to say goodbye to their beloved pet. From that moment we knew it was going to be emotional.

From the time guests begin arriving in the afternoon to the early hours of the morning recording gang vocals, the entire day was filled with amazing music, great conversations, unbelievable food (that mac and cheese… come on!!!), stories around the campfire, and love. I think if I were to pick a word that summed up the day it would be love. The love of the music brought people together from across the globe, new lifelong friendships were forged, and some wonderful memories were made.

I know I speak for everyone when I say a huge thank you to all the staff at Applehead for the incredible hospitality – we were all made to feel so welcome and part of the family. For those of you who weren’t there I know you will be able to feel the magic captured on this album. Get lost in the music – just like we all did.

Watch “Your Skull Is Red” from “Woodstock Sessions Vol. 4” 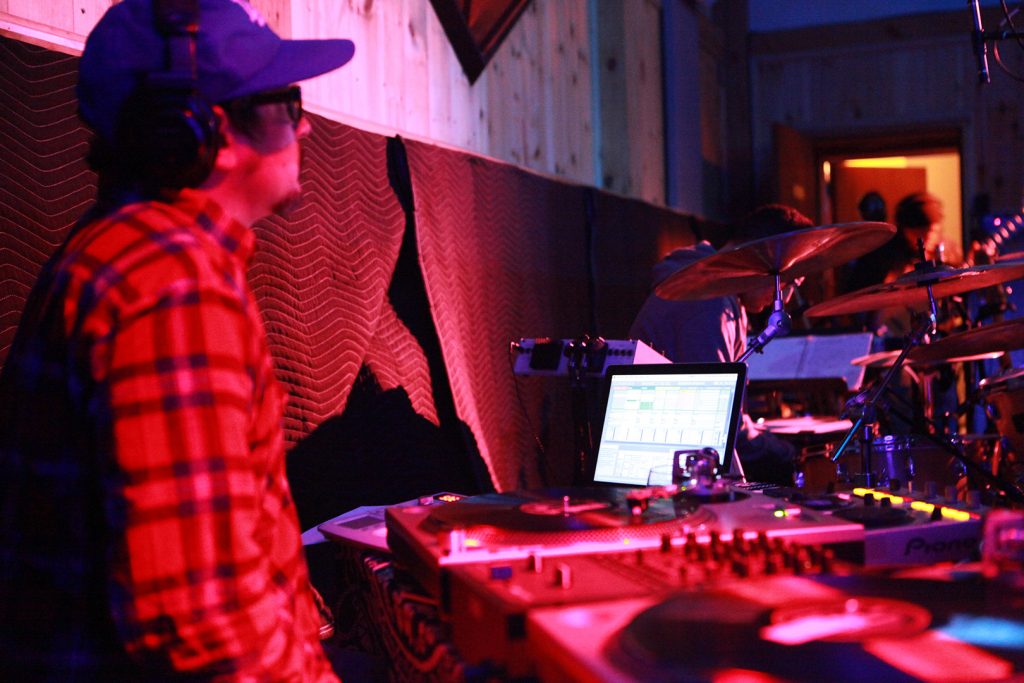 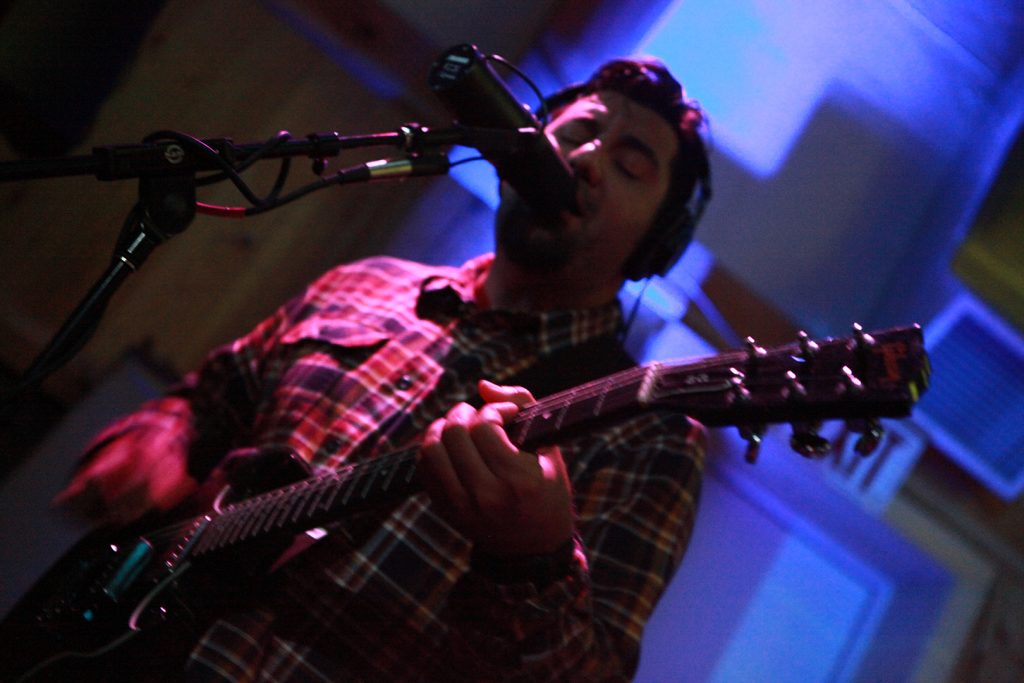 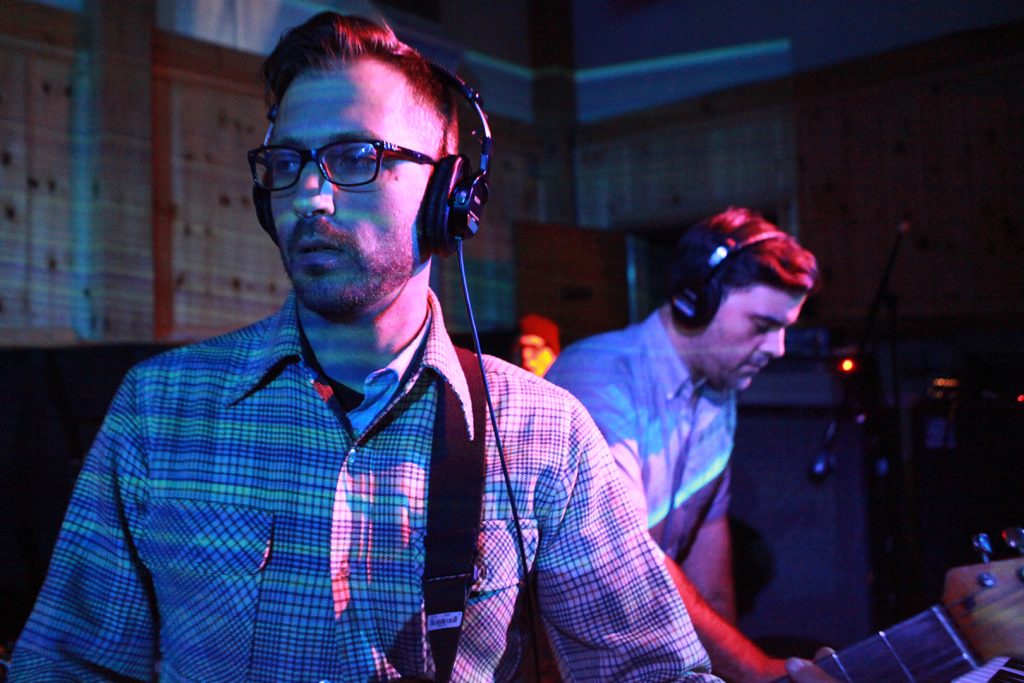 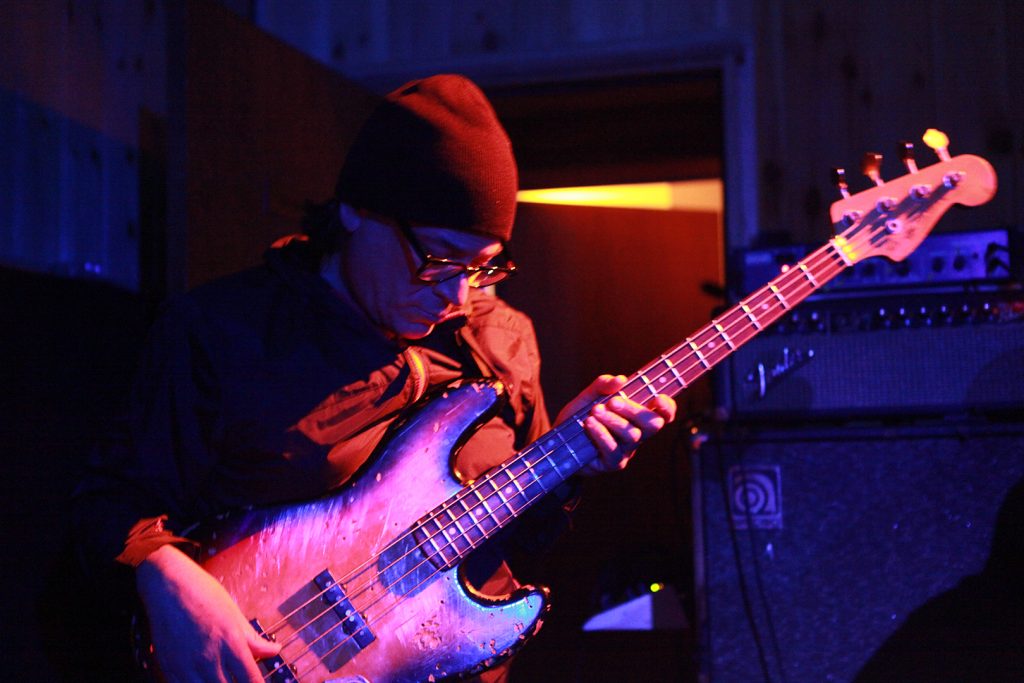 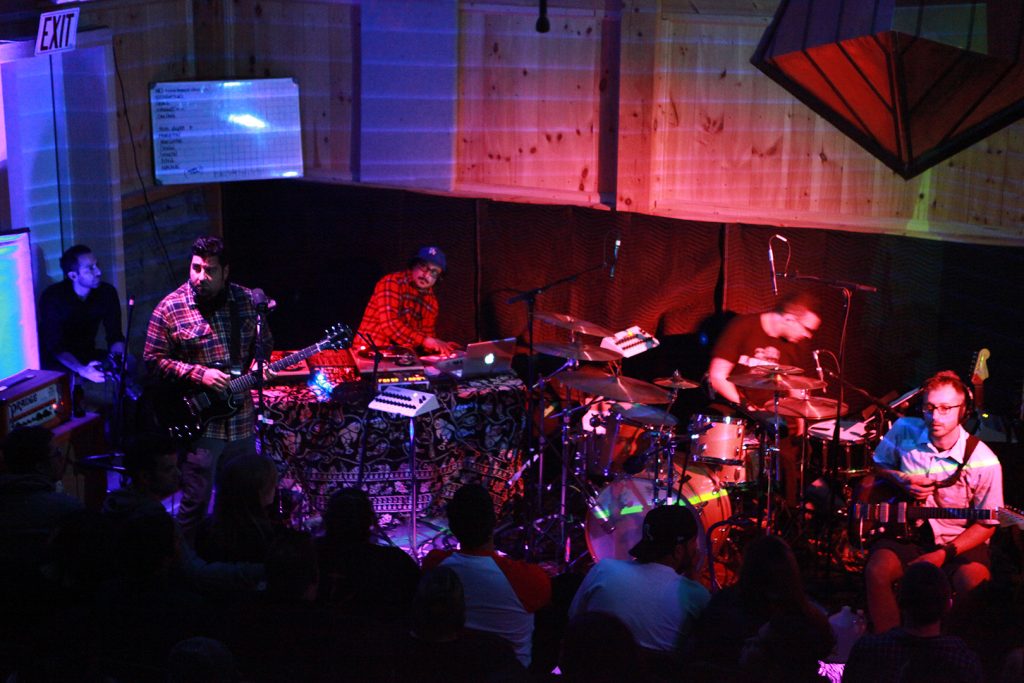 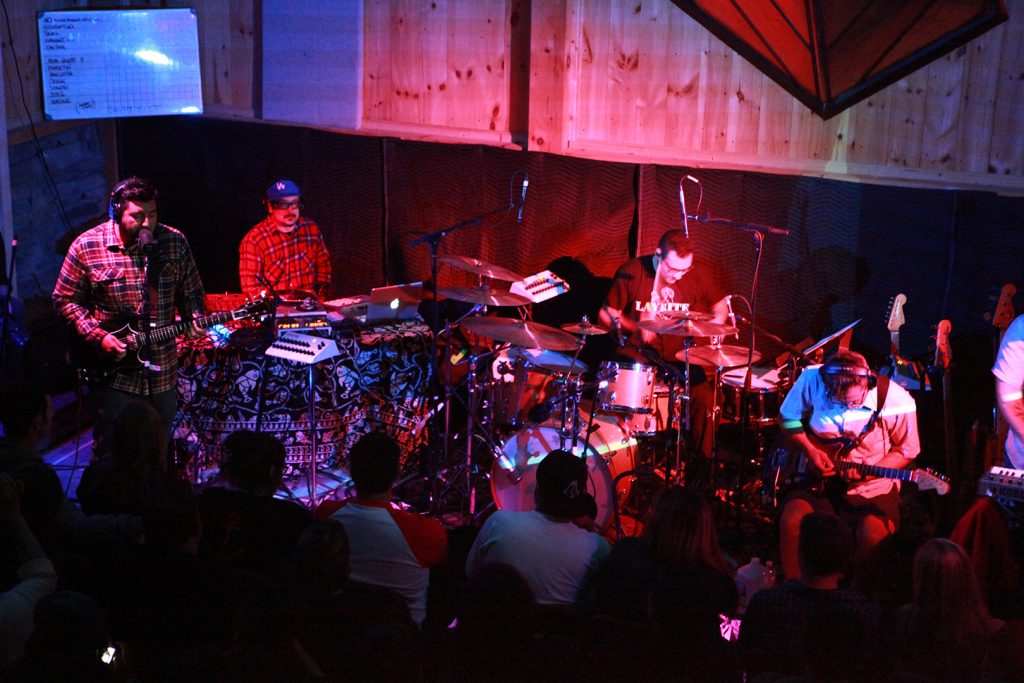 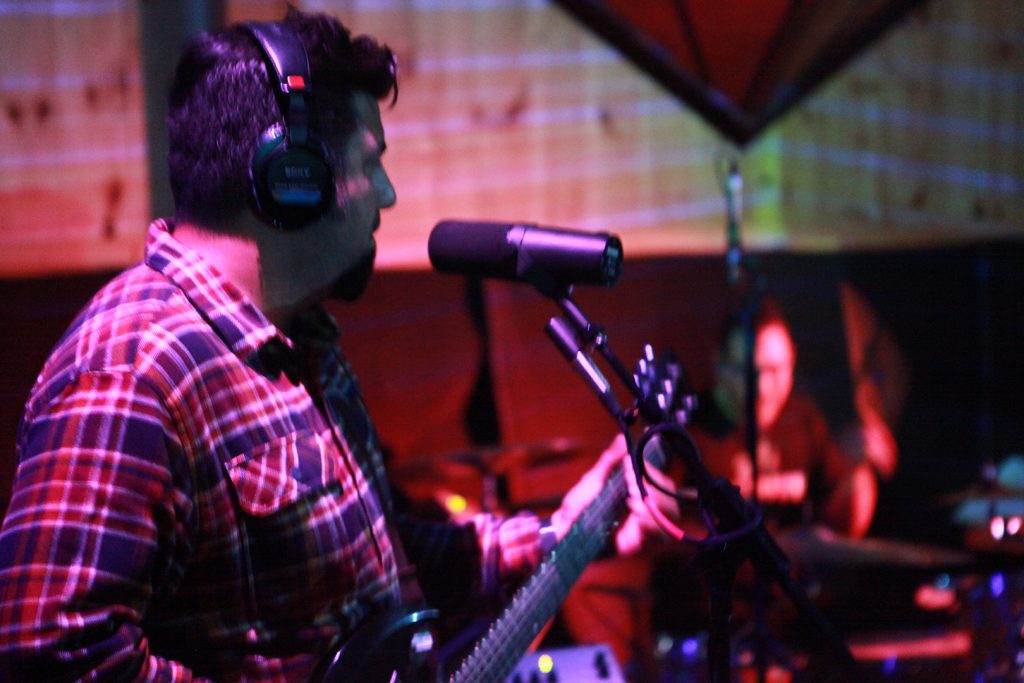 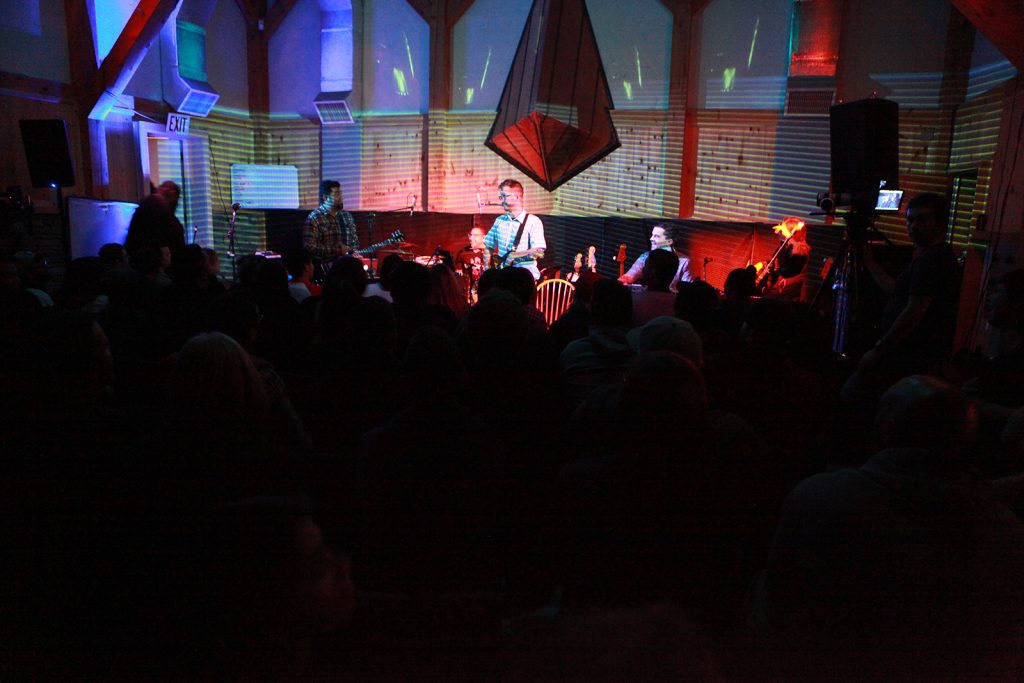