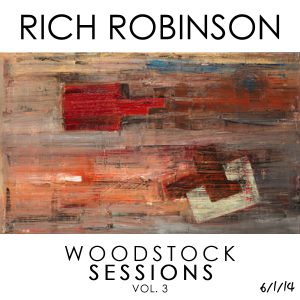 There’s something special about an artist who seeks out the opportunity to record an album in just two days, and it’s even more special when that album is recorded in front of a live audience.On May 31 and June 1, 2014, Rich Robinson invited an intimate group to Applehead Studios in Woodstock, N.Y. to join him as he recorded a new LP. More than just bystanders, the fans witnessed the production and actually became a part of the fabric of the record that you’re listening to.They were sitting in the studio, just a few feet from Robinson. They interacted with the band, they looked over the producer’s shoulder.Beyond the different variables that are hard (maybe impossible) to control in a live setting, this type of experience creates a very vulnerable environment for the artist. While it might distract some, it seemed to only enhance Robinson’s performance and connection with the crowd. Seasoned fans were granted insights into the artist’s process that could not have been gleaned through years of listening. (Something like this)Those two days will forever be a part of the aura that is Woodstock. Sure, Robinson is no stranger to the magical town, having recorded solo and Black Crowes music there, but something remarkable happened during these sessions. You’re holding it in your hands, you’re listening to it; an organism was created. The artist, the fan, the producer — they’re all a part of this single, cohesive entity.

You didn’t have to be there to feel the relationship between Robinson and the crowd — it’s on this album. There are no half-truths or dividing lines that over-polish this music. What happened on that weekend is captured here forever, an eternal musical document that intends to honor all those involved, including you. 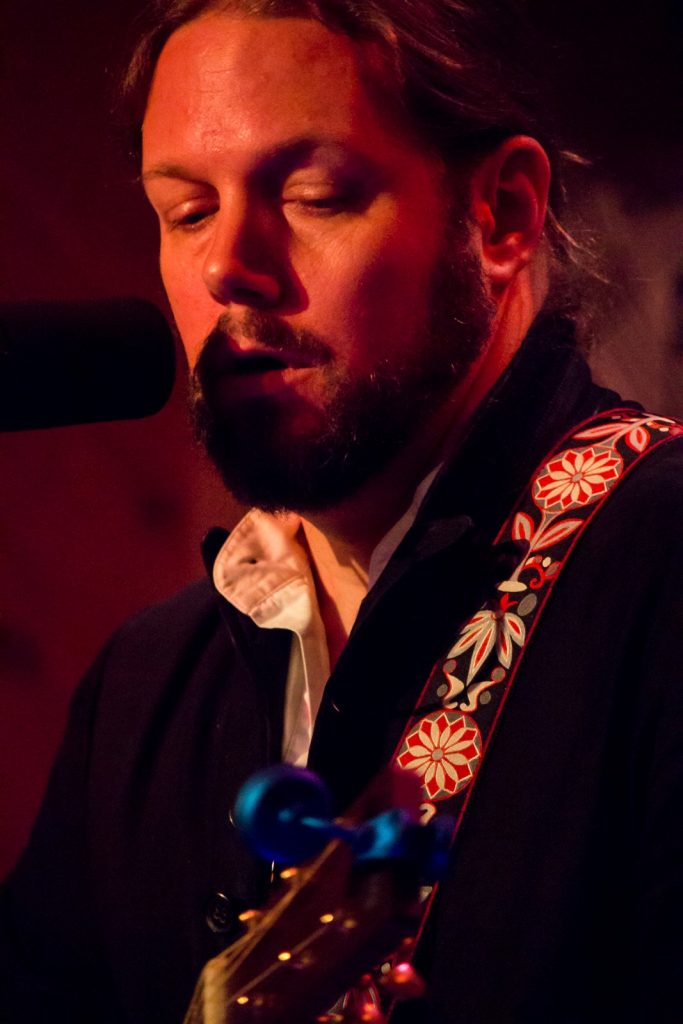 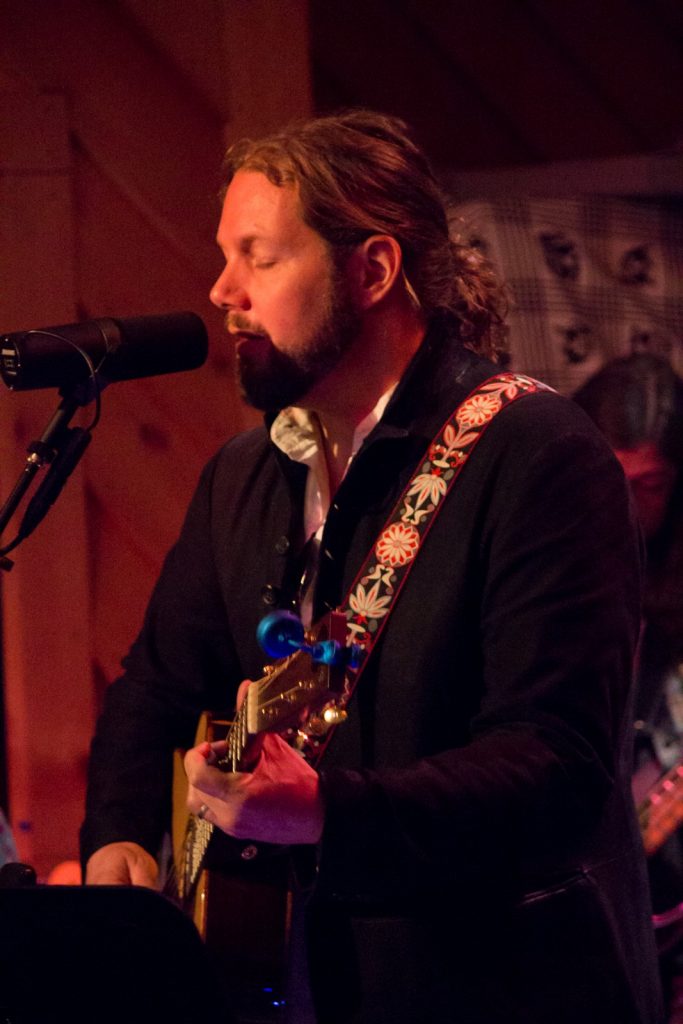 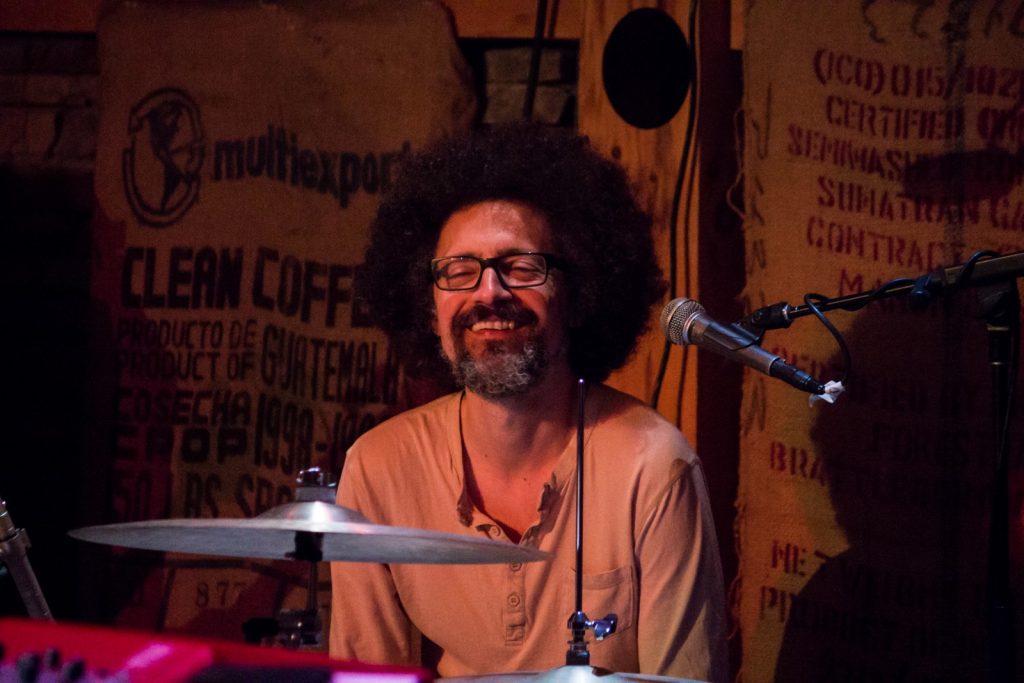 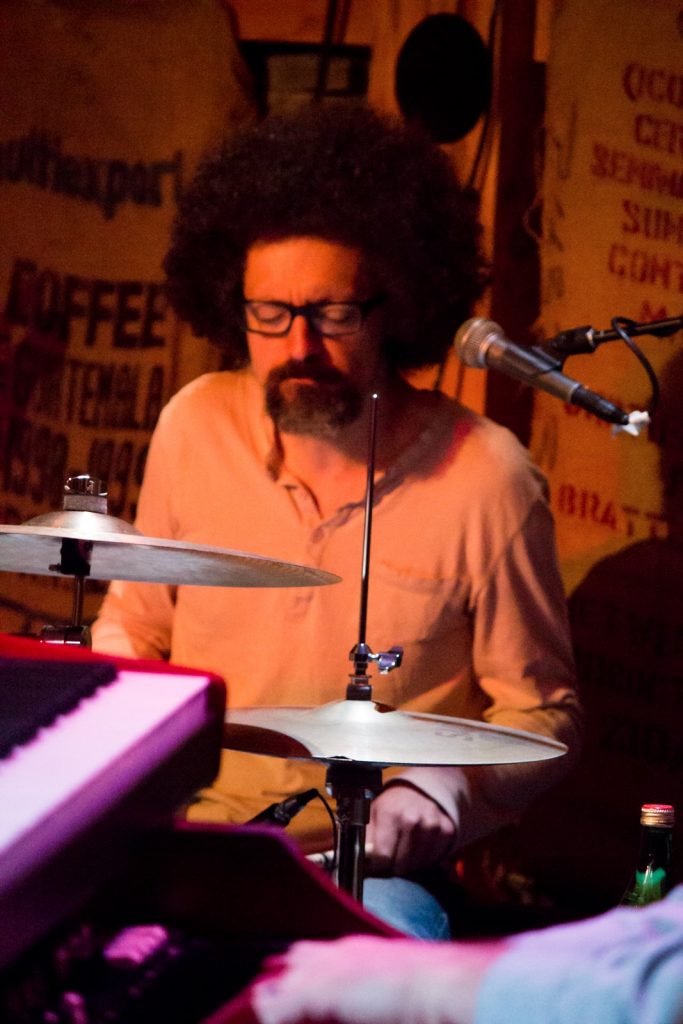 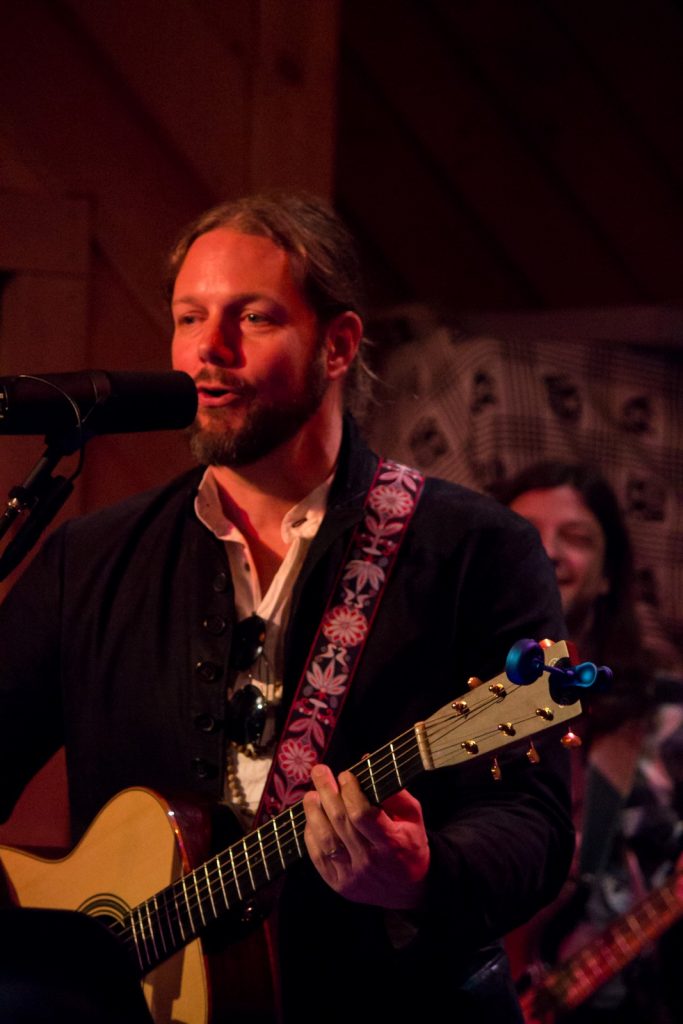 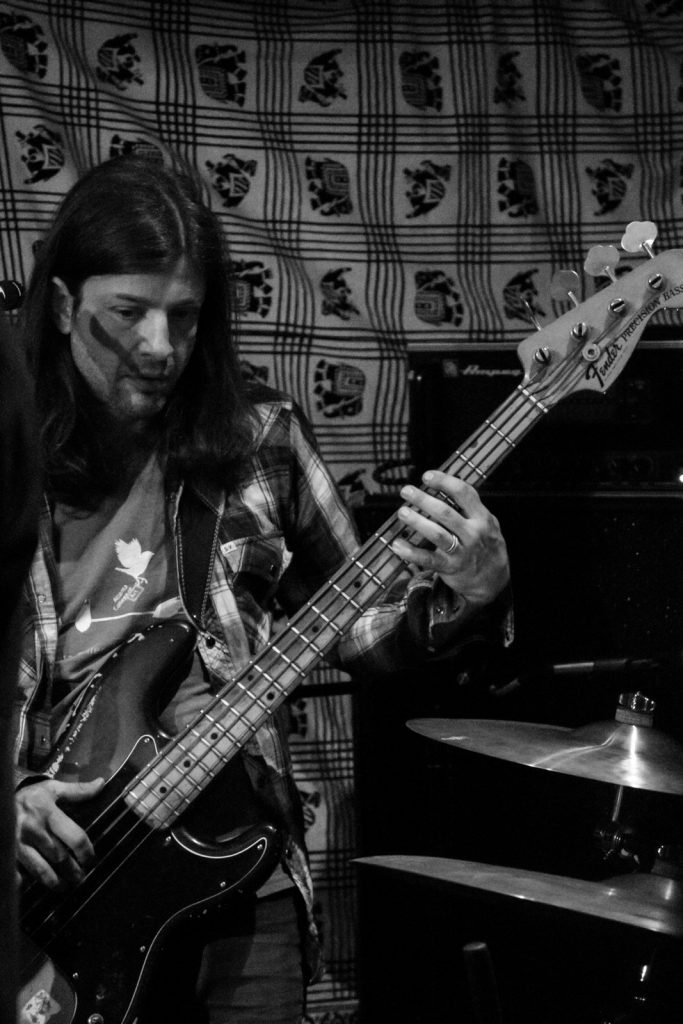 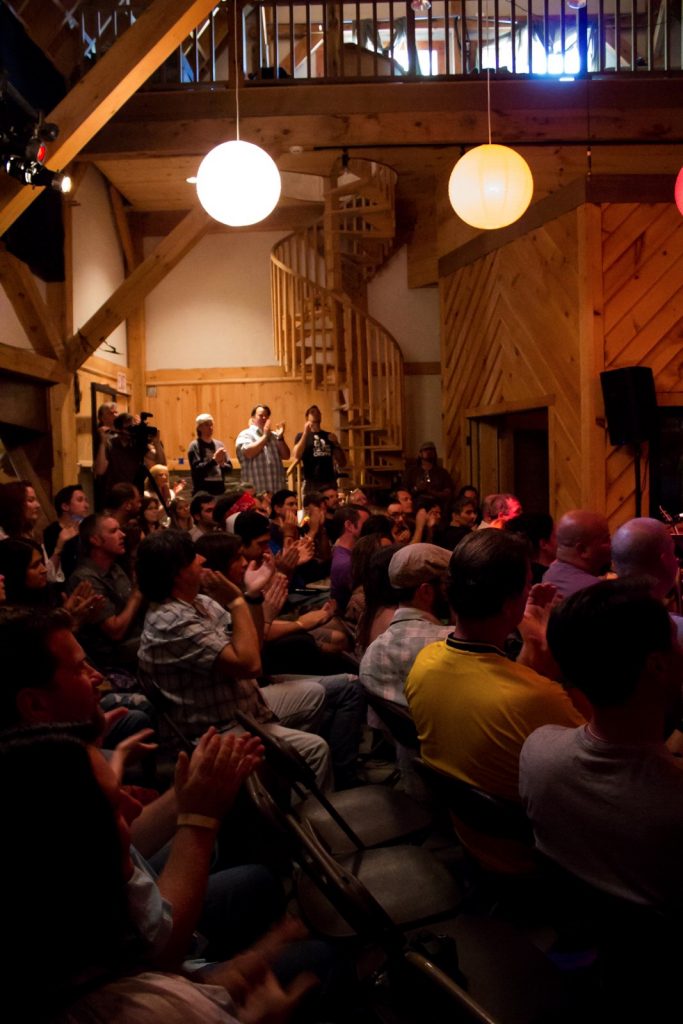 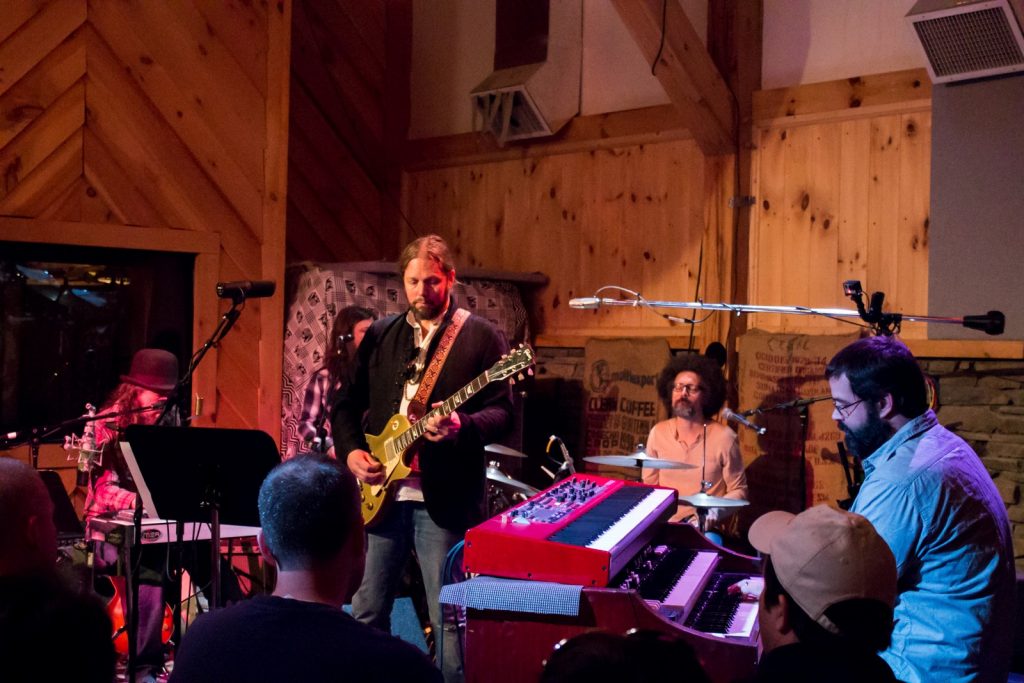 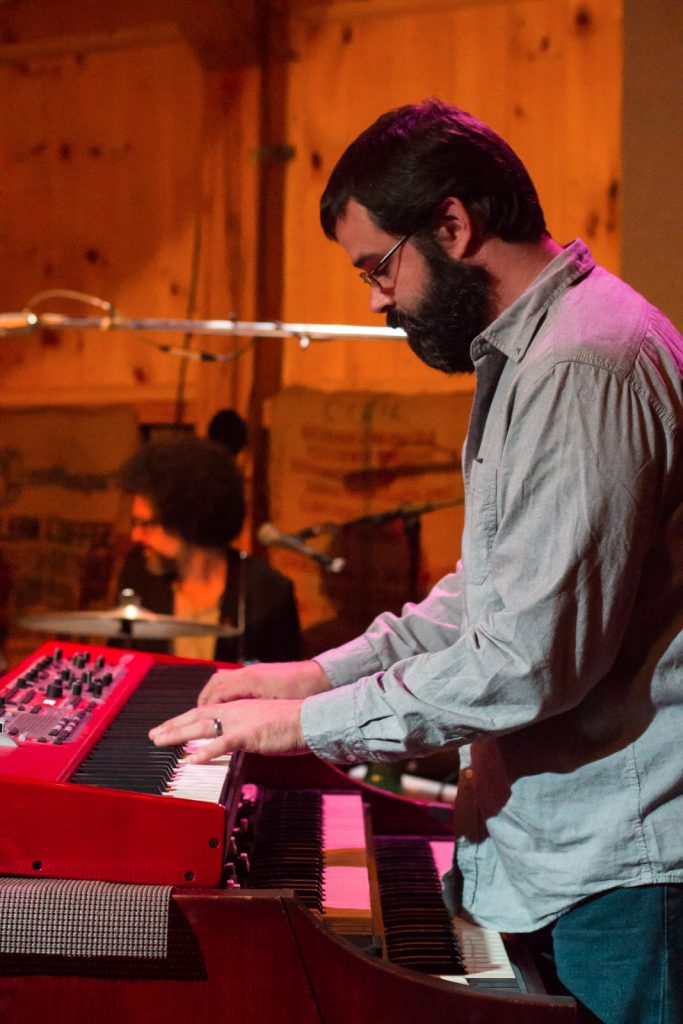 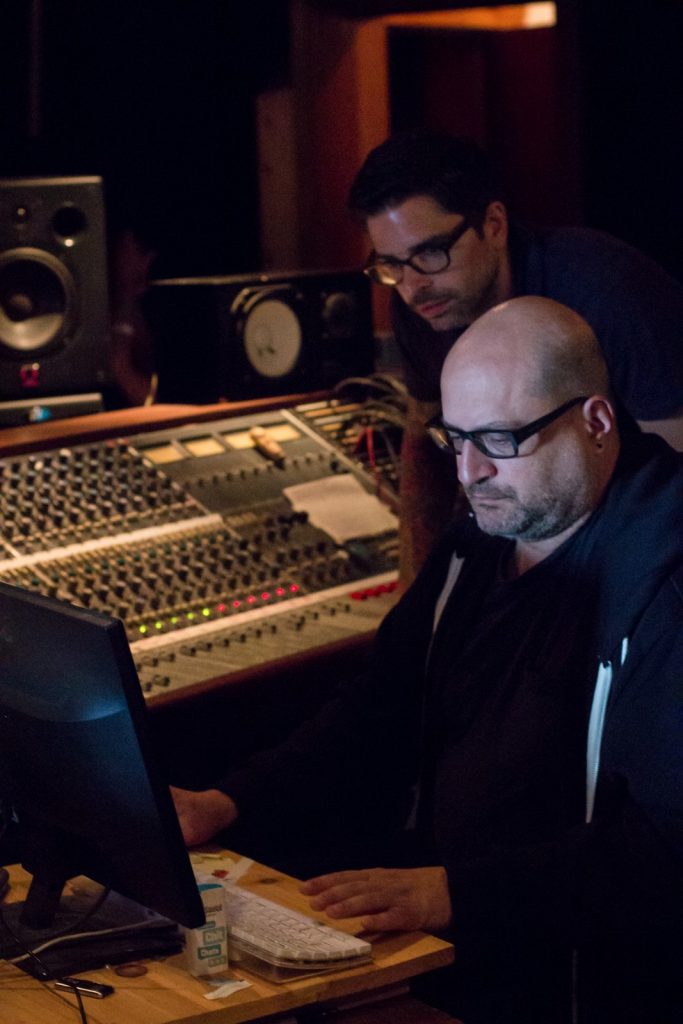